Gillian Richardson Fine Art, BA (Hons) Fine Art, LBIPP
After graduating from the University of London, Goldsmiths College, Gillian worked for several years in art education at various levels in London, Cumbria and the North of England. Her training as a sculptor has greatly influenced the way she sees her surroundings. Photography has always been part of her visual language and while working in the English Lake District she found the scenery there an increasing inspiration with the play of light on the mountainous landscape, which is typical of the area.
Since moving to Pembrokeshire in 1983 she has spent much of her time photographing the natural landscape of West Wales as well as other regions of Great Britain and Ireland. She is fascinated by the effect of light across water and the way in which light moulds our countryside and creates many different moods in our surroundings.
Gillian uses traditional cameras and film to create images, without manipulation, as well as using digital methods of photography.
In 1999 she was awarded Licentiateship of the British Institute of Professional Photography.

Gillian’s work can be viewed throughout February and March in the Courtyard Gallery. 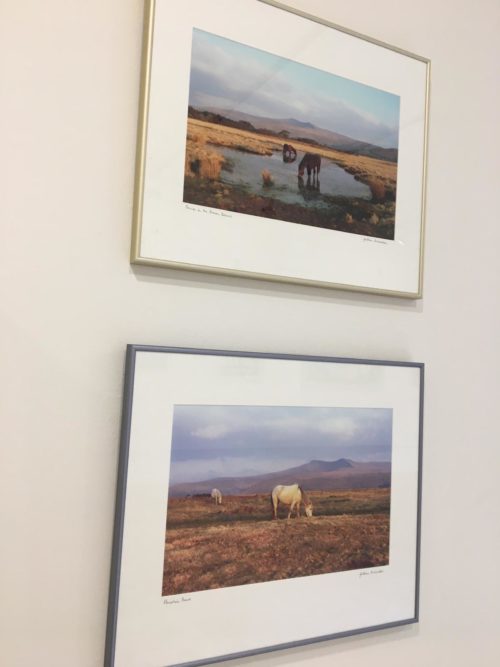 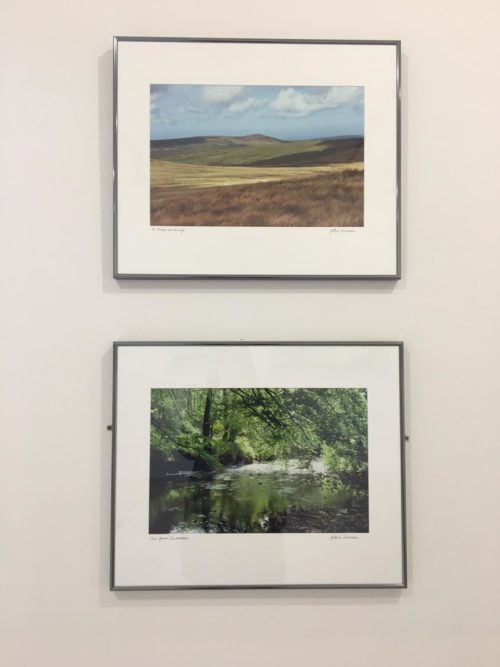